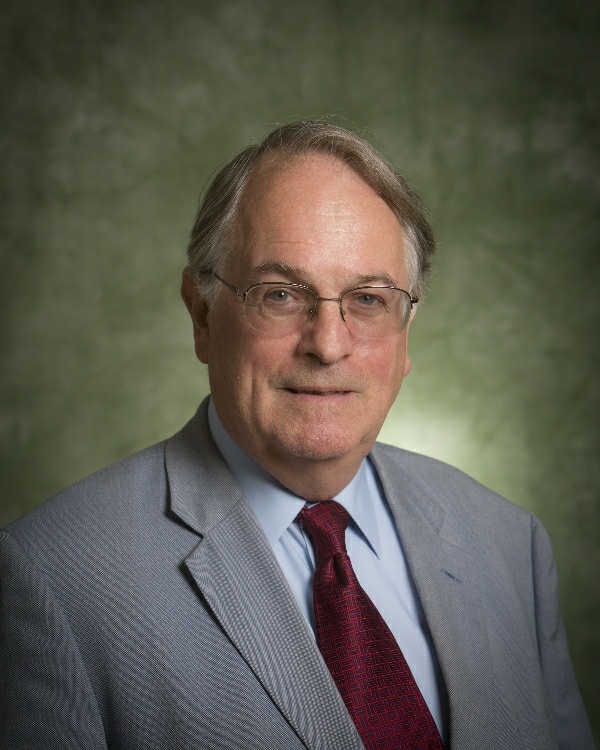 The 2019 Nobel Prize in Chemistry has been awarded to M. Stanley Whittingham, distinguished professor of chemistry and materials science at Binghamton University. Whittingham won the prize for pioneering research leading to the development of the lithium-ion battery along with John B. Goodenough, University of Texas at Austin, and Akira Yoshino of Meijo University in Japan.

“The research I have been involved with for over 30 years has helped advance how we store and use energy at a foundational level, and it is my hope that this recognition will help to shine a much-needed light on the nation’s energy future,” said Whittingham.

Whittingham came to Binghamton University in 1988 after 16 years at Exxon Research and Engineering Company, where he received the patent for a rechargeable lithium-ion battery. In his 30-plus year career, he has been a pioneer in the development of lithium-ion batteries and his work has been called foundational by colleagues. He holds the original patent on a concept that led to discoveries that now power most laptop computers.

With more than 200 publications in scholarly journals and 16 patents, Whittingham’s research has been supported at Binghamton University with over $7 million in federal research grants from the National Science Foundation and the Department of Energy. At Binghamton, Whittingham also helped to establish the Materials Science and Engineering Program.

Whittingham earned his bachelor’s, master’s and doctoral degrees from Oxford University, before coming to the United States as a post-doctoral fellow at Stanford University.

Binghamton Police Want This Man in Larceny; Know Him?