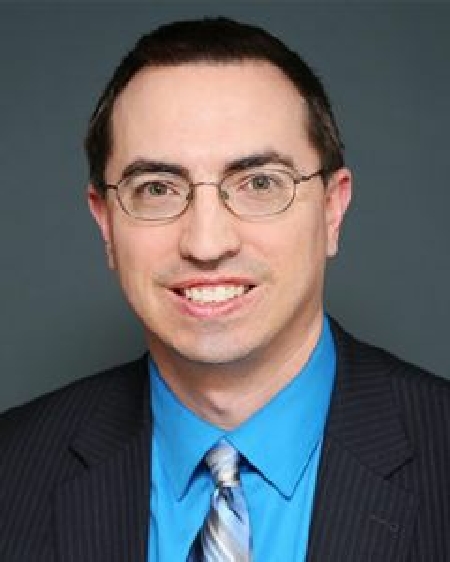 Before filing charges against Salsman, a statewide grand jury took testimony from numerous women who said they were coerced, manipulated, and sexually assaulted by Salsman while he served as their private defense attorney. He repeatedly leveraged his power over his victims, who he counseled in criminal and child custody cases, by taking advantage of their vulnerabilities, exploiting them, and then forcing them into submission and silence.

A few days after the charges were announced, Salsman issued a statement, claiming his innocence and vowing to fight: “I am committed to going to trial and vigorously defending myself against these false allegations. I categorically deny the allegations. Anyone who knows me knows that the picture the Attorney General is painting is not Chad Salsman. My attorney and I will present evidence of my innocence at the trial.”

Shapiro issued this statement on Friday after the guilty plea: “As Attorney General, I have a responsibility to stand up for the most vulnerable in our Commonwealth. Chad Salsman used his position as a private attorney, and then as the District Attorney, to intimidate and silence his victims and interfere with our investigation. Today is a powerful reminder that no one is above the law,” said Attorney General Shapiro. “To date, we’ve arrested 90 public officials for charges related to public corruption, including embezzlement, sexual assault, and other abuses of power. My Office will continue to seek justice for victims as we uncover public corruption — wherever it lies.”