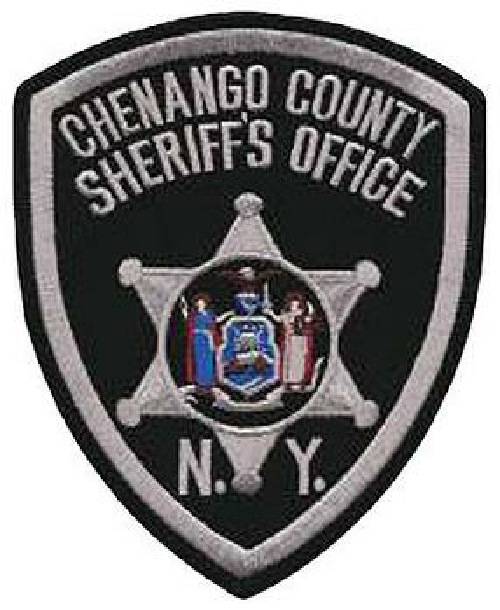 Sheriff Ernest Cutting reports the arrest of a Town of New Berlin resident on Tuesday by members of the Chenango County Sheriff’s Office in an embezzlement case at a Town of Columbus business. Deputies arrested Amy L. Grant, 43, of New Berlin, following an investigation into the embezzlement from the unnamed business. The charges against Grant allege that for more than five years, she stole over $155K while employed by the business located in the extreme northeast corner of Chenango County.

All crimes described in this press release are allegations, and suspects named are innocent until proven guilty in a court of law.