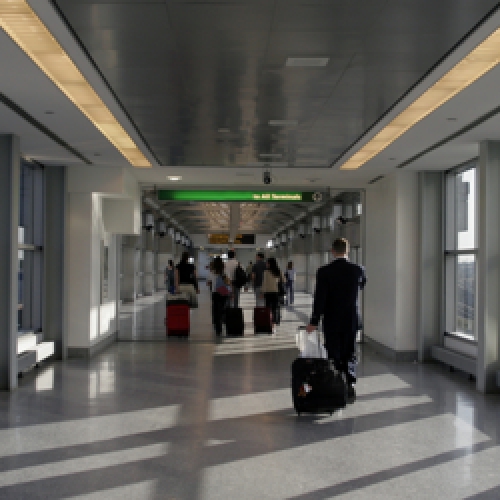 Gov. Andrew M. Cuomo today announced that eight additional states meet the metrics to qualify for the travel advisory requiring individuals who have traveled to New York from those states, all of which have significant community spread, to quarantine for 14 days. The newly-added states are California, Georgia, Iowa, Idaho, Louisiana, Mississippi, Nevada and Tennessee. The quarantine applies to any person arriving from a state with a positive test rate higher than 10 per 100,000 residents over a 7-day rolling average or a state with a 10% or higher positivity rate over a 7-day rolling average.

The number of new cases, percentage of tests that were positive and many other helpful data points are always available at forward.ny.gov.

“As an increasing number of states around the country fight significant community spread, New York is taking action to maintain the precarious safety of its phased, data-driven reopening,” Governor Cuomo said. “We’ve set metrics for community spread just as we’ve set metrics for everything the state does to fight COVID-19, and eight more states have reached the level of spread required to qualify for New York’s travel advisory, meaning we will now require individuals traveling to New York from those states to quarantine for 14 days.”

The full, updated list of states on the travel advisory is below:

Cuomo: “After everything we went through, it’s just dumb not to wear a mask”