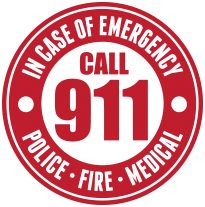 Steuben County leaders are voicing their strong approval of the Federal Communications Commission’s stern warning regarding New York’s misuse of cell phone fees intended by law to pay for 911 center operations. It’s a position shared by most Southern Tier counties.

New York puts more than 90 percent of the landline and cell phone fees – roughly $171 million – into the state’s general fund, and passes out the remaining money as grants to counties to upgrade essential equipment, according to a recent report by the FCC.

Diverting the fees to pay for other state costs endangers the public safety and prevents 911 centers from providing reliable services to the public, according to FCC Commissioner Mike Rielly.