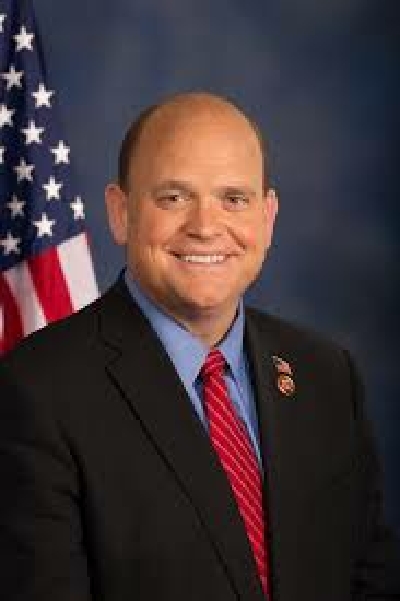 Congressman Tom Reed blasted Governor Cuomo on Wednesday on the effects of his law allowing drivers licenses for illegal immigrants – including the fact that police departments from around the state are not able to access DMV data unless they agree not to share the data with federal law enforcement.

Reed, who has not ruled out a future campaign for New York governor, said police departments need this DMV data to assist in investigations and to verify individuals’ identities during traffic stops. They have no choice but to sign. An enhanced New York driver’s license is $65. However, if Homeland Security will not accept New York state drivers licenses, we would have to tack on an extra $160 for a passport – with the possibility of an extra $65 fee on top of that to expedite the passport.

Reed, whose district includes Tioga, Tompkins and Chemung counties, said … Now, you’re into the hundreds of dollars for a simple I.D.” While this would be an expensive tax for New Yorkers, it may be a necessary step for the security of airports as all New York driver’s licenses look virtually identical.