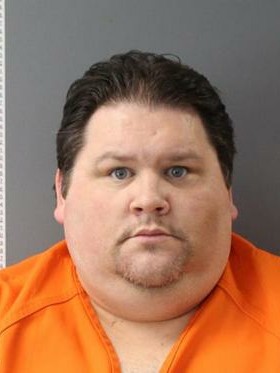 Bail has been set at $250,000 for a Waverly man charged with 22 felony and misdemeanor counts, most of them sexually related. Pennsylvania State Police arrested 38-year-old Justin Patrick Shaw. He was arraigned in District Court and remanded to Bradford County jail when he couldn’t post bond. A preliminary hearing is set for June 25.

According to the court docket, Shaw faces multiple felony counts of having sexual contact with a student, corruption of minors and having unlawful sexual contact with a minor. He also faces several lesser counts of indecent assault without consent and harassment for communicating lewd or threatening language. Court records say the alleged crimes occurred last year.