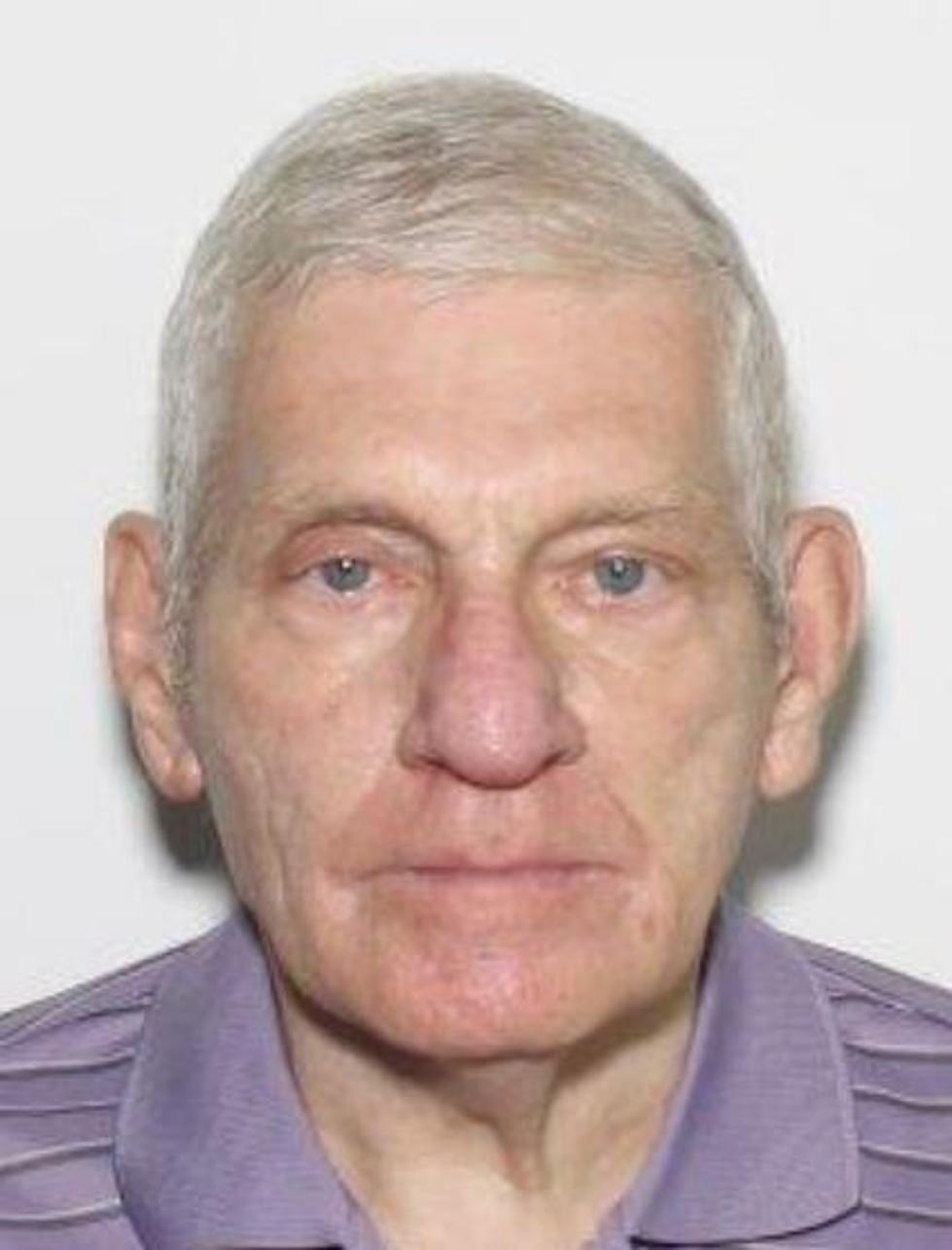 A $1K reward is being offered as the Binghamton Police Detective Division continues seeking information in regards to the whereabouts of James Andrews, who was reported missing to Binghamton police on August 17. The investigation has led to the belief that Andrews may have actually gone missing in early August.

James E. Andrews (DOB: 09/19/1945). Andrews was last observed outside of his residence at 19 Gregory Lane, Binghamton, on or about the beginning of August. He suffers from health issues but has not ever been reported missing in the past.