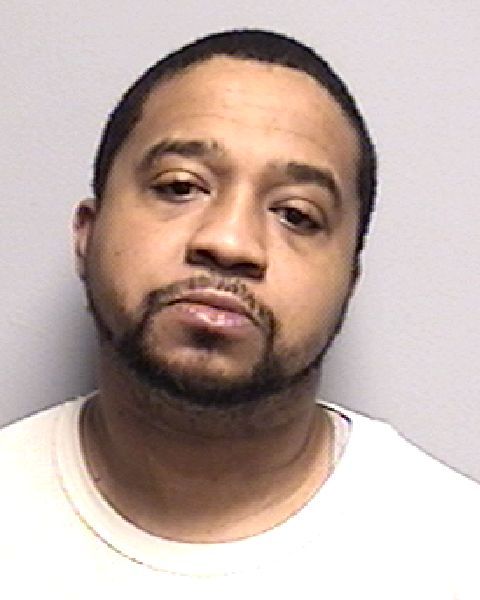 On February 5, 2019 at 9:07 a.m., Binghamton Police Department Patrol Division responded to a report
of a burglary at Oakdale Pizzeria, 47 Court St., Binghamton. The burglary occurred during overnight hours.

The Detective Bureau investigation determined the burglary occurred on February 5 shortly before 6:00 a.m. The suspect entered the business, via an access door, and stole numerous electronics and U.S. currency from the cash register. He eventually left the area by foot.

Through investigative efforts, a suspect was identified, The located and identified by the Binghamton Police Community Response Team (CRT) in the late evening on February 6 in the area of Thorp and Mather Streets. The suspect was turned over to detectives and charged with Burglary in the Third Degree, a class D Felony.

Jones was arraigned and remanded to the Broome County jail.