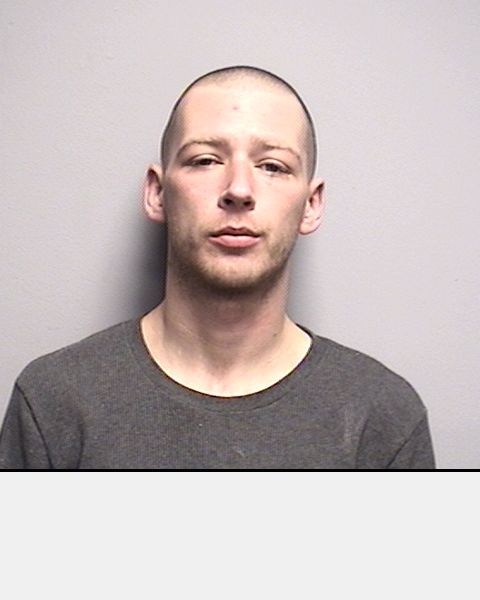 On February 27, James A. Fenstemacher (DOB – 01/20/1988 of 36 Pine St., Apt. #2, Binghamton) was charged with Robbery Second Degree for his involvement in last weeks armed robbery incident at 56 Pine St. He was identified as a suspect and being sought by City Detectives since late last week.

During the evening hours on 02/27/19, Fenstemacher was apprehended in the City of Binghamton by members of the Binghamton Police Special Investigations Unit (SIU) and the Community Response Team (CRT). He was charged by Detectives with Robbery in the Second Degree, a Class C-Felony. It is alleged that he robbed another man of personal property including his wallet and cellular phone while using a handgun in the commission of the robbery. No other suspects are at large at this time.

Anyone with additional case information is urged to contact the Binghamton Police Detective Division at 607-772-7080.