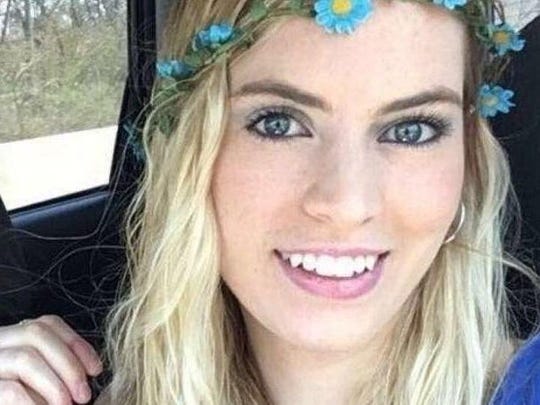 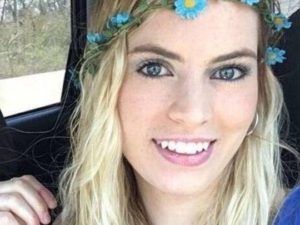 Anderson was studying nursing when she was found dead March 9, 2018, at Tercero’s residence in Binghamton. He was accused of strangling Anderson to death and then took flight to Nicaragua, where he was taken into custody after his arrival. Nicaragua will not extradite him to Broome County to stand trial. He has been held in a Nicaraguan jail since his arrest.

A pre-trial conference is scheduled for 11 a.m. Tuesday, Eastern Standard Time, 9 a.m. Nicaraguan Time. During the conference, Cornwell will request the Nicaraguan judge allow media to view the video stream in order to cover the trial. If the judge grants permission, a request will be made to allow audio and visual coverage. If the judge grants permission, a video stream will be set up at the District Attorney’s Office for media coverage. It is expected the trial will begin shortly after the pre-trial conference.

Cornwell’s office will instruct the media of the judge’s decision and, if necessary, instructions where to convene to view the video stream.

District Attorney Steve Cornwell would like to thank the United States Department of Justice, Broome County Executive’s Office, and Broome County Information Technology, for their support and technical assistance.