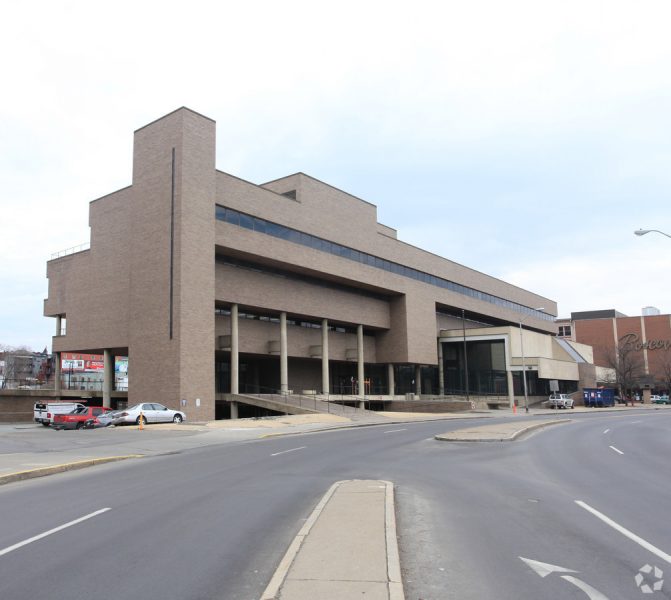 On Feb. 22 at 10:21 a.m., Binghamton police responded to an incident at the Social Security Office, 2 Court St., Binghamton. A letter was received at the office. When opened by staff, it was found to contain a powder substance and deemed suspicious. An emergency response followed, the area of the building near the material was evacuated and the persons exposed were separated. Responsing to the scene were several agencies, including; Binghamton patrol and detectives, Binghamton Fire Department, Broome County Emergency Services, Homeland Security, Postal Service authorities and FBI.
The substance was processed, and secured / packaged by the Fire Department Hazmat team.
On scene processing results showed the product presented no danger. The substance was secured for further law enforcement investigation. The office returned to normal business operations.
No injuries were reported, no arrests have been made, the investigation is continuing. Similar occurrences have taken place at other Social Security offices in New York state in
the last 24 hours. Anyone with information is urged to contact the Binghamton Police Detective Division at 607-772-7080.