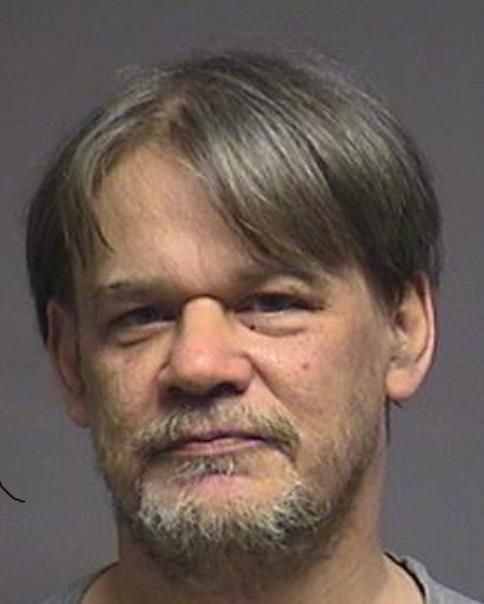 Kenneth R. Buchanan pleaded guilty Wednesday to a 60-count child pornography
indictment, following a December 2018 Grand Jury presentation, according the the Broome County District Attorney’s Office. According to the indictment, Buchanan knowingly had in his possession videos and photographs depicting a
performance, which included sexual conduct by a child, less than sixteen-years-of-age.

Buchanan was arrested on June 20, 2018, by the Endicott Police Department, for Possessing Sexual
Performance By Child. Following an investigation, by Endicott police, New York State Police and
federal agencies, the District Attorney’s Office added 59 additional counts.
Buchanan is expected to be sentenced to 6-18 years in prison, when he is sentenced June 21, 2019.