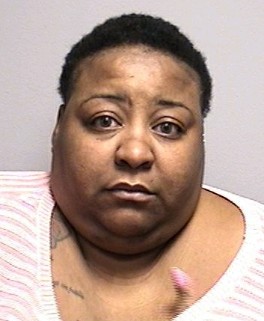 Waddell was faces with five counts of felony drug charges:

Waddell was arraigned in Binghamton Court on Friday and was remanded to the Broome County Sheriff’s Correctional Facility without bail.