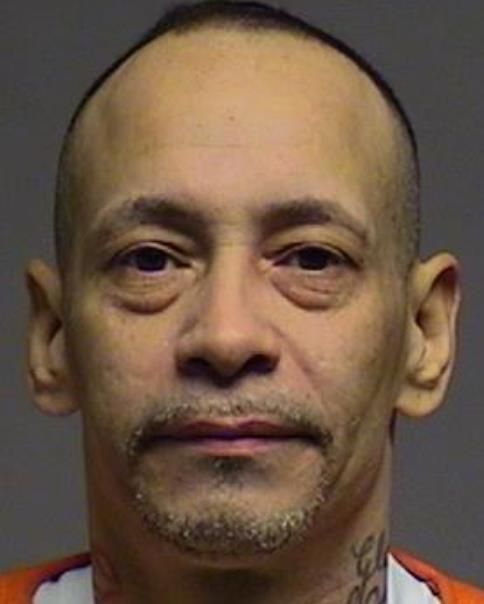 On Jan. 25, 2019, detectives from the Endicott Police Department were called to investigate a burglary that had occurred in West Main Street area shortly after 11:30 p.m. the night before.

While investigating the incident, the detective vehicle began taking shots from a BB gun.

Detectives eventually discovered that the shots had come from a suspect’s residence and resultantly conducted a search of the South Duane Avenue residence in Endicott.

During the search, detectives recovered the BB gun related to the above-noted shooting, as well as a Ruger Carbine rifle with a defaced serial number.

As a result of the investigation, police arrested 47-year-old Angel T. Rohena of South Duane Avenue.

Regarding the burglary at Upper Cuts Barbershop in the Village of Endicott, police discovered that Rohana had stolen an ATM machine containing an undisclosed amount of money.

With the help of the New York State Police Dive Team, the ATM was located in the Susquehanna River in the Town of Union.

The continued investigation resulted in a search of a Town of Maine residence, which recovered a portion of the stolen currency.

Rohana was taken into custody without incident, nor were any parties injured.