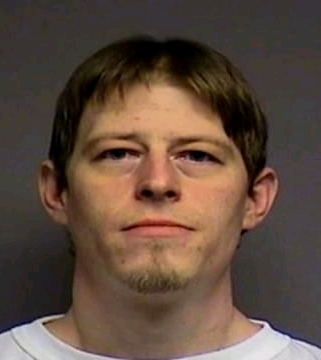 Shawn M. Kostick pleaded guilty Tuesday to manslaughter for the 2014 death of his father, Harry J. Kostick, in the Village of Endicott. For nearly five years, no arrest was made in the case, until a Broome County Grand Jury handed up an indictment of Shawn Kostick in February 2019. The murder charge was originally part of a 10-count indictment unsealed in Broome County Court.

According to his plea, at 100 Lincoln Ave., Endicott, between September 1, 2014 and October 3, 2014, Shawn Kostick, with intent to cause serious physical injury to Harry J. Kostick, did cause the death of Harry J. Kostick.

Sentencing is scheduled for April 16, when Kostick will be sentenced to 10 years in prison, a sentence which will begin at the end of his current prison sentence for burglary. He will then serve a term of parole for both charges.