PETER J. VASILOPOULOS, 26 years old of Apalachin, died in a mototcycle crash Sunday, August 4 around 5:17pm. Broome County Sheriff’s Office responded to a serious injury motorcycle accident on Route 17W, just west of Exit 69. Responding deputies arrived and assisted civilians and EMT’s with providing first-aid and CPR to the motorcyclist. Due to the injuries sustained in the accident, VASILOPOULOS died at the scene, according to deputies.

Deputies issued this account of the crash: The initial investigation revealed the Vasilopoulos’ motorcycle struck the rear of another vehicle while traveling west on Route 17. He was ejected from his motorcycle. The occupants of the vehicle struck by the motorcycle were not injured.

Route 17 was closed from Exit 69 to Exit 70 from 5:30pm until 9:15pm Sunday. NYS DOT assisted with closing the highway and traffic assistance. 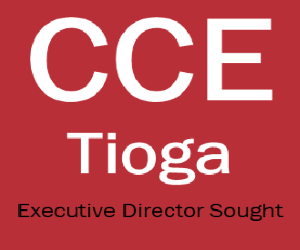