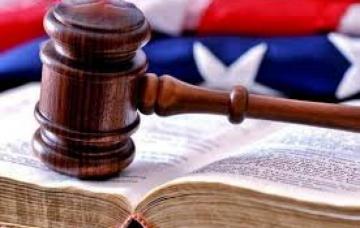 As part of his guilty plea, Rushmer admitted he created sexually explicit images and videos of a minor (including secretly recording the victim engaged in sexual acts) and distributed some of those images and videos to other persons over the internet. Rushmer further admitted he also possessed hundreds of images and videos depicting child pornography on his electronic devices, some of which included children under the age of 12.

Sentencing is scheduled for December 17 in federal court. Rushmer faces up to 30 years in prison. Rushmer will also be required to spend at least five years, and up to a lifetime term, on supervised release.