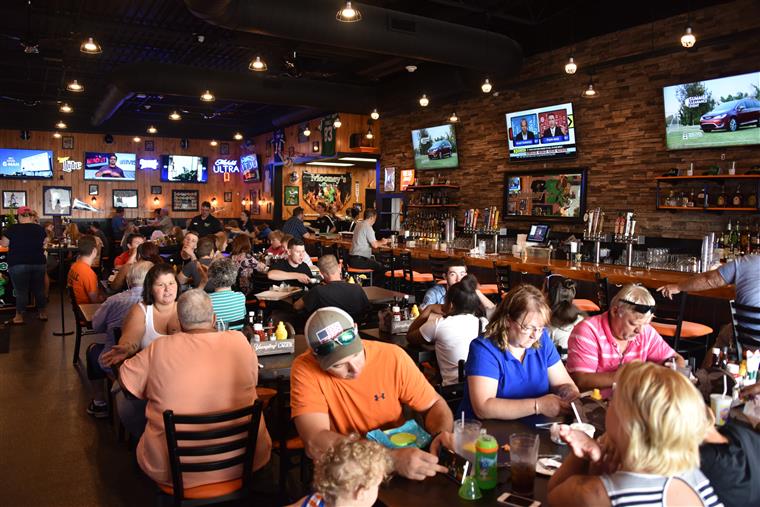 A critically-acclaimed mac ‘n cheese bar and grill will soon be serving its signature dish at a former national hamburger restaurant near the Oakdale Mall in Johnson City. Mooney’s Sports Bar & Grill is redoing the former Ground Round restaurant that closed a about a year ago to accomodate its family restaurant and sports bar decor.

The restaurant, which bills itself as an “Irish pub mixed with a sports bar type restauant,” would like to open its doors before the end of the year. Mooney’s, which is headquartered in the Buffalo area, was recognized by Foodnetwork.com as one of top places in the nation to get great Mac ‘n Cheese.

Other restaurants in are Southern Tier are located in Horseheads, Corning and Athens, Pa. Mooney’s has won several awards at mac ‘n cheese competitions in the Binghamton area.