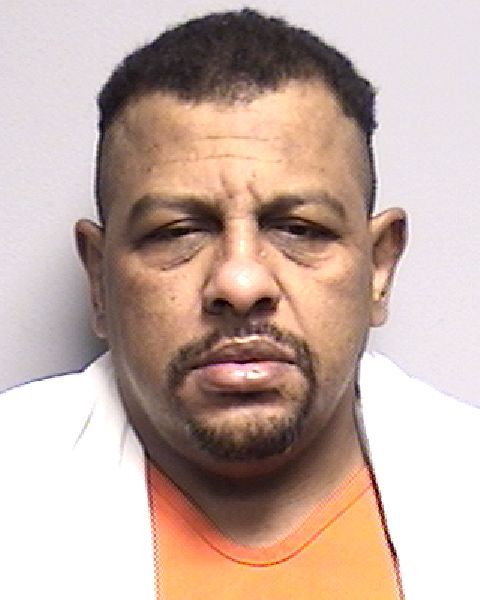 On Friday, a judge sentenced Wildred Pica-Torres in Broome County Court to 45, to 70 years to life in state prison for second-degree murder and first-degree arson related to February 9 incident on Walnut Street in Binghamton that caused the death of Victor Banayan, a resident of the apartment building. Broome County Court Judge Kevin Dooley issued the sentenced Pica-Torres to consecutive penalties of 25 years to life for second-degree murder, 25 years for attempted murder and 20 years for arson. 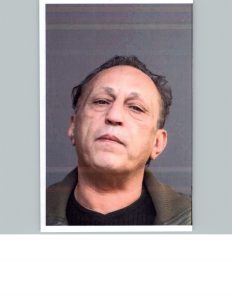 Pica-Torres was found guilty by a Broome County jury in August. The fire was February 9. According to the indictment, Pica-Torres did intentionally cause a fire to a building located at 109 Walnut St., Binghamton, and such fire caused the death of Victor Banayan, 61, according to a news release at the time from the Broome County District Attorney’s Office.