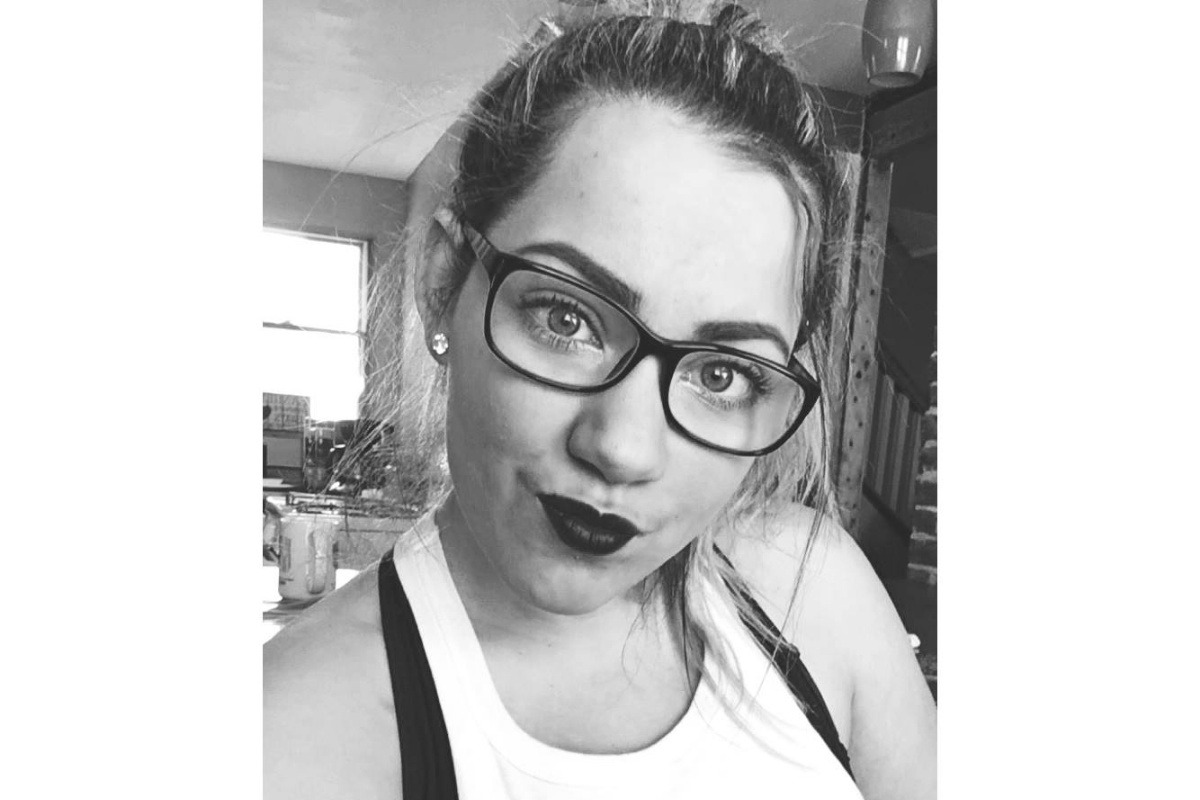 (According to Google maps, 1915 Vestal Parkway West is in the area of Chuckster’s.)

Responding officers located the sole occupant of the vehicle in the center median of the Parkway. She was later pronounced dead at the scene and identified as Kiarah A. Friends, an 18 year old female from Endicott.

Vestal police were assisted at the scene by the Broome County Sheriff’s Office Accident Reconstruction Team and the Vestal Volunteer Emergency Squad.