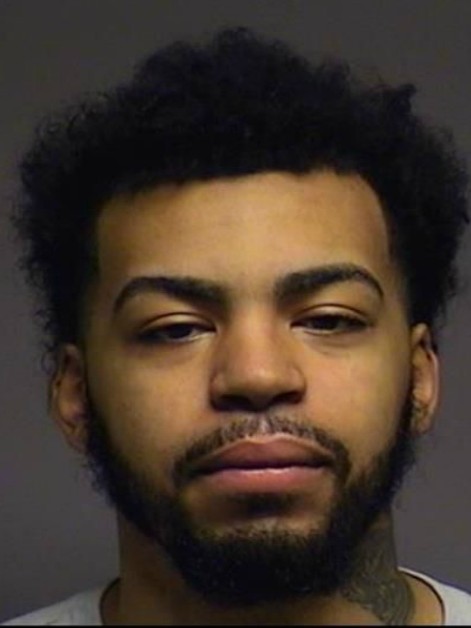 A Vestal man has been convicted of committing a sex crime. In Broome County court, 22-year-old Prince Njoku was convicted of first-degree rape. Prosecutors
said that in September 2018, he had sex with a woman who was incapable of giving consent. He faces a prison term of up to 25 years when he is sentenced in September.