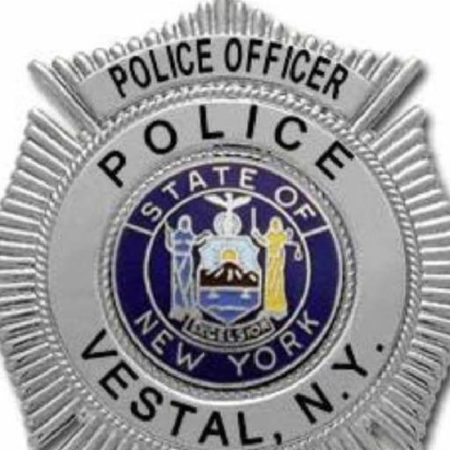 The investigation into the December 20 armed robbery at CoreLife Eatery in Vestal has come to a conclusion upon the arraignment Wednesday morning of Mark Blackmon in Broome County Court, according to Vestal police.

Blackmon, 33, of Binghamton, was arraigned Wednesday morning in front of the Judge Joseph Cawley after the opening of a sealed indictment from a Broome County Grand Jury.

As a result of the Grand Jury direct indictment, Blackmon was charged with one count of Robbery in the Second Degree, a C Felony, and remanded to the Broome County jail awaiting further Court action.