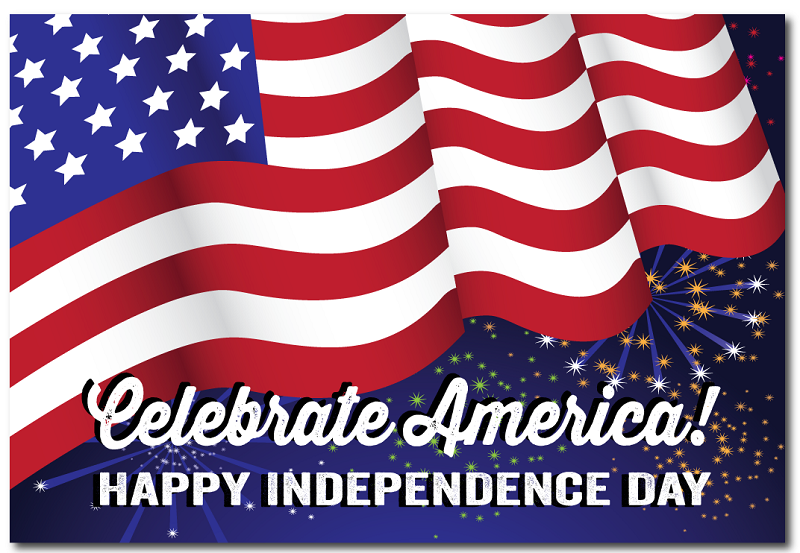 There will be plenty of locations to celebrate the 4th of July around the Southern Tier Monday and Tuesday. You can see fireworks Monday after the Binghamton Rumble Ponies game at NYSEG Stadium in Binghamton and also from Stewart Park in Ithaca. Tuesday’s 4th of July celebrations include the annual parade in Candor, which will begin at 10am along Route 96B. Look for WEBO in that parade. All-day celebrations are also planned in Montrose, PA and at the Chenango County Fairgrounds in Norwich. Highland Park in the Town of Union will hold their large fireworks display Tuesday at 9:30pm, while fireworks will also be shot off over the Chemung River in Corning at 9:45pm. Have a happy and safe Independence Day from all of us at WEBO. There will be no Morning Show or Midday Show Tuesday, but both will return Wednesday on Your Hometown Station.