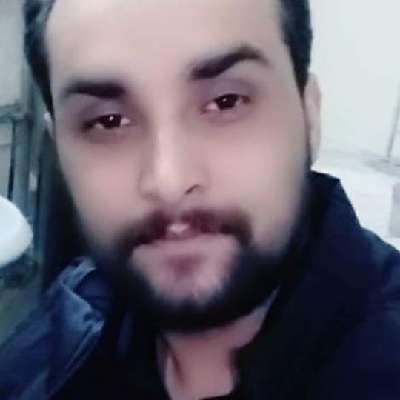 About the arrest last week of Nasir Azmat, 41, of Franklin, Delaware County, on 41 counts of violating animal fighting and cruelty laws, Delaware County Sheriff Craig DuMond stated: “Looking into the eyes of these innocent victims of such horrific circumstances, it’s very hard not to become furious. To think that this perpetrator walks away without an immediate court arraignment after facing 41 counts of animal cruelty charges is disgusting. The Governor, Legislature and their advocates keep perpetuating the lie that we in law enforcement are fear mongering. This is not fear mongering; this is sticking up for the victims of real cases. Victims who are defenseless and deserve an advocate. If our elected officials are not going to advocate for victims, they should all be removed and replaced as far as I’m concerned.”

On Wednesday, February 5, Delaware County Sheriff’s Deputies, acting on information received from members of the Delaware Valley Humane Society, discovered 20 unlicensed dogs — confined in deplorable conditions without proper food, water or care — at a residence on County Highway 21 in the Town of Franklin. Upon further investigation, Deputies determined that although there was no evidence of active dog fighting observed at that location, the traumatic scars and injuries to the canines, along with equipment and paraphernalia present at that scene, was consistent with the training and conditioning of canines for dog fighting related activities.

Azmat was charged following an investigation conducted by Sheriff’s Deputies in conjunction with members of the Delaware Valley Humane Society, Susquehanna SPCA, Broome County Humane Society and veterinarians associated with those shelters, with guidance from the Humane Society of the United States.

Azmat was charged with:

Azmat was also ticketed by the Town of Franklin Dog Control Officer and charged with nineteen counts of harboring an unlicensed dog.

Deputies were assisted at the scene and in their investigation by the Town of Franklin Clerk and Dog Control Officers from the towns of Walton, Hamden, Sidney and Franklin, the Village of Sidney Dog Control Officer, and many volunteers from the Delaware Valley Humane Society who assisted in the removal of the dogs from their horrendous living conditions.

Azmat was issued appearance tickets and directed to appear in the Town of Franklin Court at 6:00 p.m. on February 27 to answer the charges.