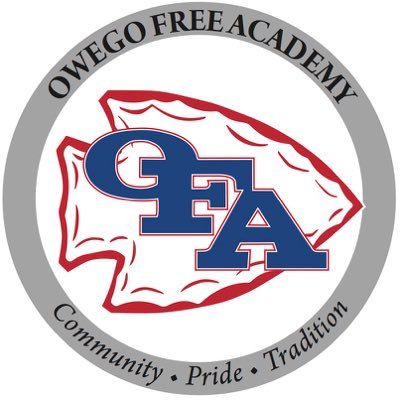 ORIGINAL STORY: An important vote is scheduled from noon to 8pm today (Tuesday) on a revised budget for the Owego-Apalachin School District. You’ll remember the original budget was defeated by voters in May. After reworking the proposal, the O-A school board will ask voters today to approve a revised budget that would lower the local property tax levy by one percentage point from 3.83 percent to 2.83 percent in a roughly $47 million budget proposed for the 2019-20 school term.

District officials said roughly $170,000 was cut from the original proposal. Residents can go to the polls from noon to 8pm today at the Owego-Apalachin Middle School and the Apalachin Elementary School. Note the change to the middle school due to regents testing at the high school.