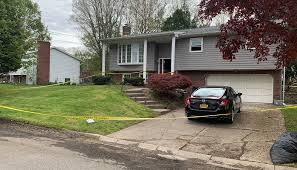 A man is dead after he was shot in what authorities are calling an apparent random home invasion. Crime scene tape surrounded the property at 5 Dorothy Road in Apalachin. A WEBO news team was at the scene this morning when State Police Major Brian Shortall provided an update to the media. He said two men entered the home just before 6 a.m. and shot and killed a man. A woman was also inside the home at the time. Troopers had one suspect in custody Thursday morning, while a search continued for the second.  The second person was later taken into custody before 1 PM, according to a statement released by the Union-Endicott School Superintendent.  Several area school districts were told by police that the second subject had been taken into custody. The Tioga County District Attorney responded to the scene as part of the ongoing investigation. News of the incident spread rapidly throughout the community. The Tioga Hills Elementary School was closed today because of the incident. 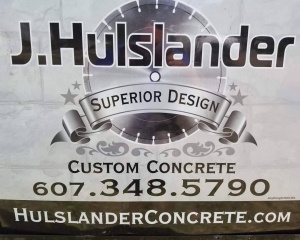