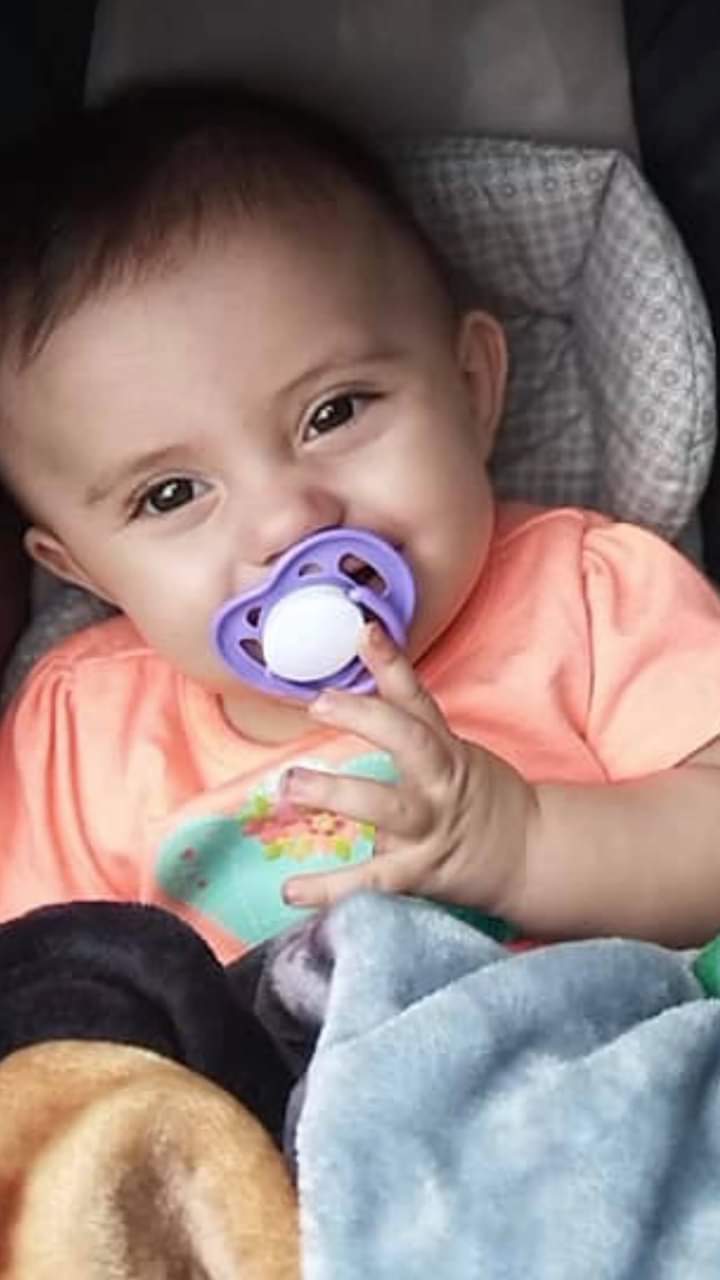 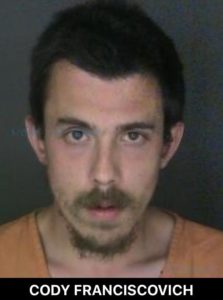 The man charged with killing his infant daughter in early June in the vicinity of St. Patrick Cemetery on Route 17C in the Town of Tioga has been indicted by a Tioga County Grand Jury on two counts of second degree murder.

The indictment said Cody Franciscovich, 25, acted “under circumstances evincing a depraved indifference to human life” in the death of his eight-month old daughter, Ruby Franiscovich.

After state police got a call from the girl’s mother on the morning of June 9 to check Ruby’s welfare, troopers searched the area around the Deep Well Motel on Route 17C, but did not find the child. After getting a second call, troopers located Franciscovich who led them to her body behind the cemetery.

Franciscovich has plead not guilty to the charges. Originally, he faced a possible first-degree murder charge and life in prison without parole on a charge of sexually abusing Ruby. The current indictment did not charge Franciscovich with sex abuse.

A week after Ruby’s death, dozens of community members dressed in ruby gathered at St. Patrick Cemetery to honor and remember Ruby Franciscovich.