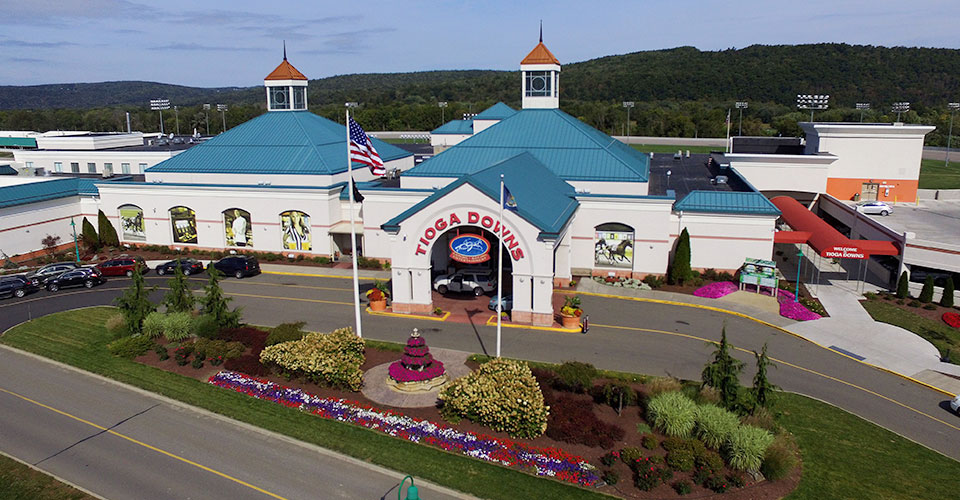 On Tuesday July 9 at 10:45 a.m., New York State Police at Owego arrested Edward J. Gallis, age 53 of Olyphant, and accused him of stealing an unidentified woman’s chips from a poker table at tioga Downs Casino. State Police say Gallis was arrested after an investigation that began at Tioga Downs in May 2019.  A victim told troopers that she was at a poker table and left several hundred dollars’ worth of poker chips to hold her spot at the table. When she returned, the chips were gone and a new dealer was at the table.

An investigation revealed that a man, later identified as Gallis, came to the table near the victim’s spot with his own chips, knocked over a stack of chips, pulled his chips and the victim’s chips towards him and then cashed out some chips and left the premises.

Troopers were able track down Gallis and he turned himself in to State Police on July 9.  He was issued an appearance tickets to town of Nichols court on July 24. He is charged with petit larceny.