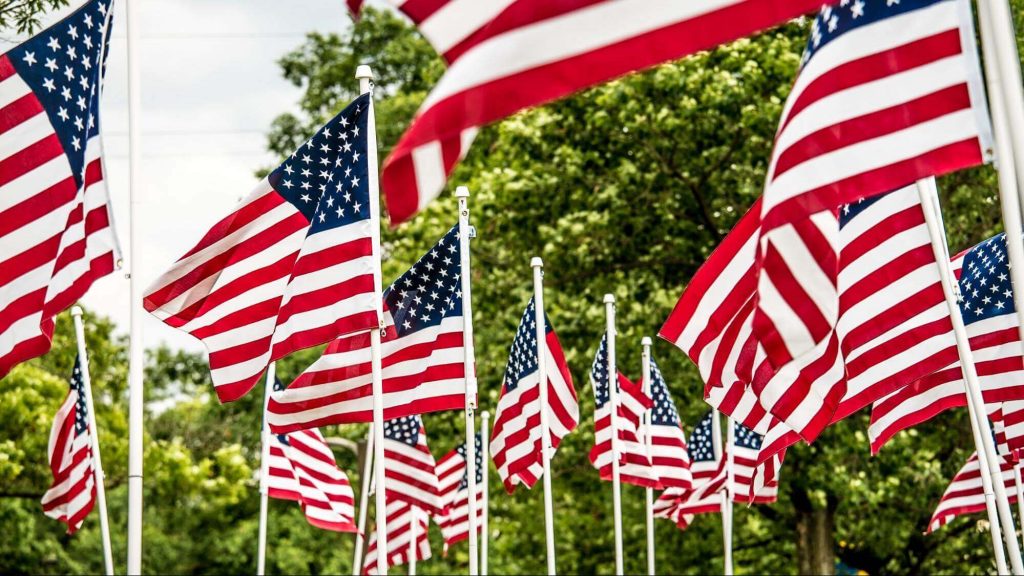 8:46 a.m. Wednesday – Service of Remembrance at the Town of Owego’s 9/11 Memorial in Hickories Park.
Theme: Never Forget 9/11 Victims of Global Terrorism and to honor the Bravest of the Fire Service and the Finest of Police Service and make sure all killed in the 9/11 attacks are not forgotten.

Owego Fire Police Lieutenant and 9/11 Ceremony Coordinator John D. Hitchings invites the public to attend to honor the firefighters, paramedics, police and those serving the emergency medical community.
Tioga County responded to 9/11 with EMTs and firefighters and police officers to fill spots left by their fellow emergency service teams, firemen and police officers.

All Tioga County firefighters, emergency squad personnel and police who responded to the World Trade Center are invited as special guests for recognition for their service and sacrifice.