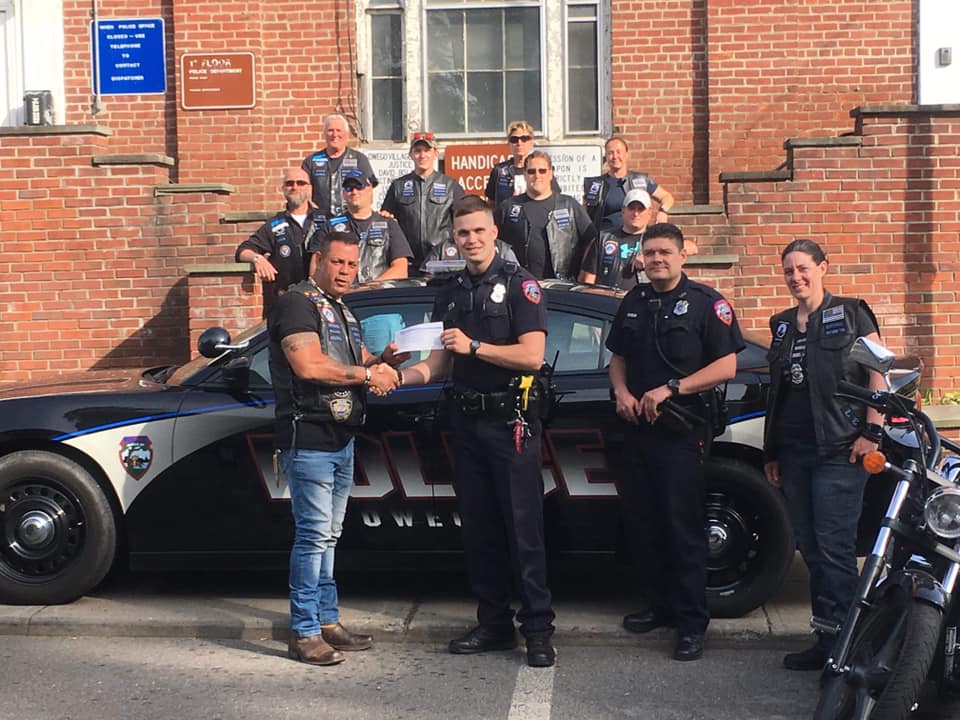 A ceremony is being planned for October 13 at the Owego Police Department where a granite memorial will be placed in their memory.