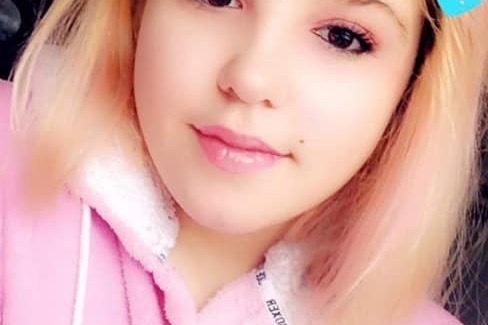 Funeral services will be held Friday for the Owego teenager who was struck and killed while riding her bicycle Saturday night in the Town of Fenton. 16-year-old Constance “Connie” Mazzarese was a member of the volleyball team, band, chorus and was participating in the Vet Tech program with BOCES.

Funeral services will be held on Friday at 10:00 a.m. at the Estey, Munroe & Fahey Funeral Home, 15 Park St., Owego. Burial will be in the Tioga Point Cemetery in Athens, Pa. The family will receive friends Thursday from 4:00 to 6:00 p.m. at the funeral home.

The hit and run driver who is accused of killing the teen has been charged with a bevy of counts to include vehicular manslaughter. He remains in Broome County jail.