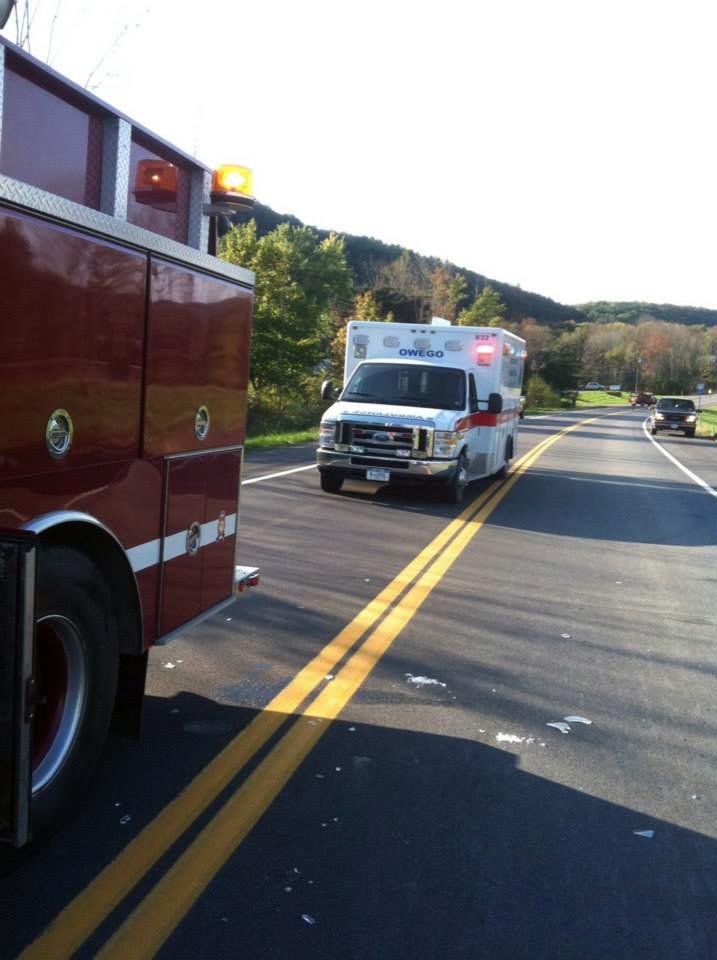 NEWS RELEASE FROM OWEGO MAYOR MICHAEL BARATTA: Starting soon, Squad calls, other than to the Town of Tioga contract area, will have a price tag. The Village Board has reluctantly taken the steps needed to bill for EMS Department transport to a hospital. These actions were made necessary by our desire to ensure timely, high-quality, daytime ambulance service to the residents of the Village. The bequest, which for the past decade plus has paid the salaries and benefits of our daytime medics, has run out, and we do not wish to increase property taxes.

The Village is fortunate in having dedicated volunteers that supplement the daytime medics and provide the same timely, high-quality emergency medical service during evenings and weekends. Without them, even with billing, a Village based ambulance service most likely would not be affordable.

In Village Board meetings in February and April various resolutions were passed that separated the Emergency Squad from the Village Fire Department by forming a Village EMS Department. This was a key legal step because New York State Law does not permit an all-volunteer fire department to bill for services. During this time the members of the all-volunteer Owego Fire Department Emergency Squad reorganized as a not-for-profit corporation, the Owego Emergency Squad, Inc. OES, Inc. is recognized by the Village as the provider for volunteer staffing of the Village EMS Department. In May and June among additional Village Board actions, a billing agent for the Village was sought and placed under contract. Subsequently, several Board members, the paid EMS staff, and the OES, Inc. membership have received training in the nuances of ambulance service billing.

In addition to more record keeping, EMS providers will now ask patients to sign a release to permit direct billing of, and payment from, insurance carriers, which include commercial health insurance companies and well as Medicare and Medicaid.

We as a board felt it was necessary to take the time to ensure all residents were aware of this change prior to receiving any sort of bill so we could explain the reasoning. Billing was not a decision taken lightly, after talking with many different representatives most health plans cover these types of bills and will help us keep our current level of service in a sustainable way not only now but into the future.

Tioga Department of Motor Vehicles Reopens Today by Appointment Only