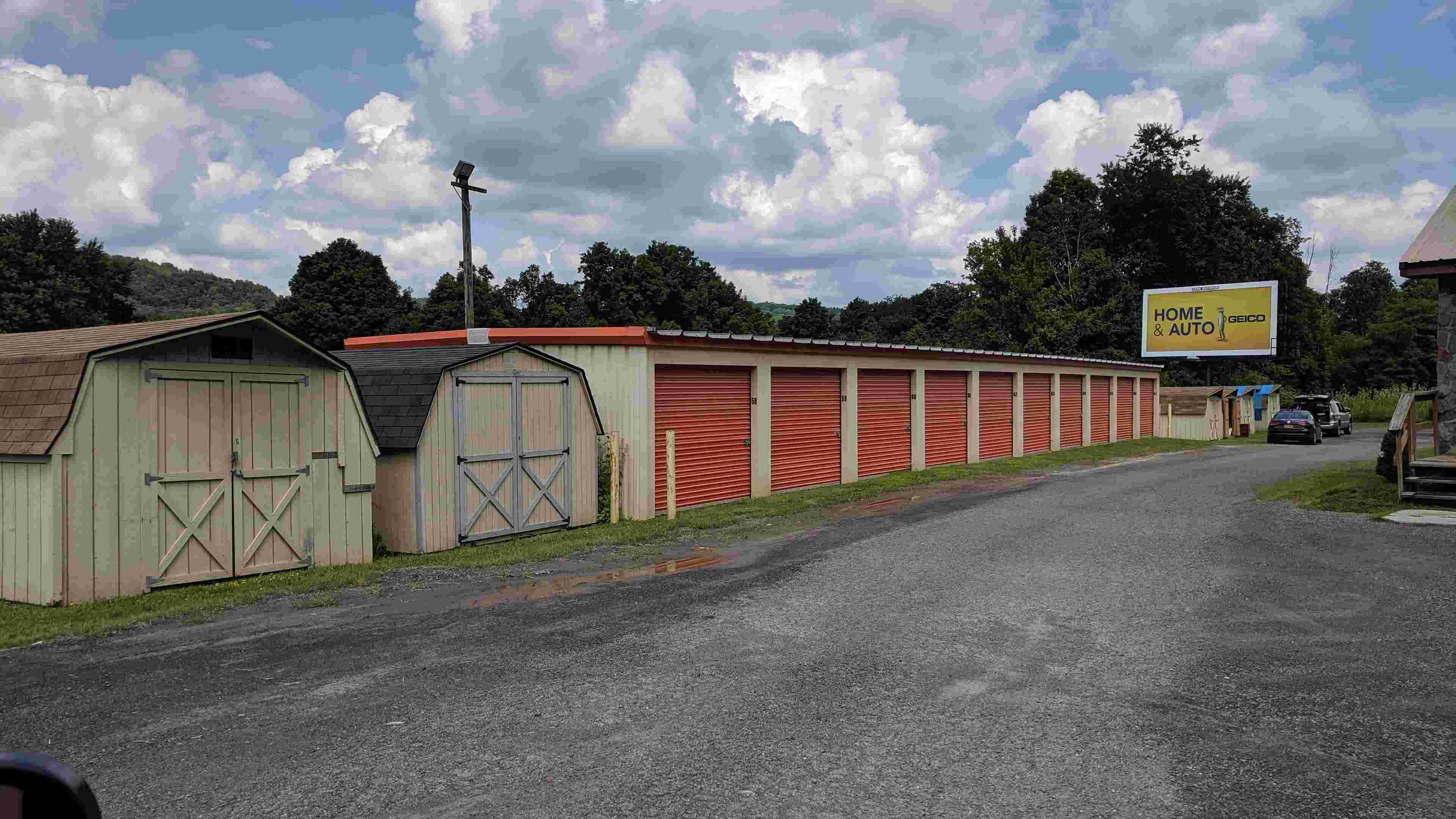 An investigation found that Armbruster was manufacturing methamphetamine in the storage unit. He was taken into custody and was charged with the Unlawful Manufacturing of Methamphetamine, a Class D Felony. Additional charges are pending, according to Owego police.

Owego police and New York State Police identified a heavily contaminated crime scene. A request for assistance was made to the NYSP Contaminated Crime Scene Emergency Response Team (CCERT), who processed the scene. Owego Fire Department and Owego Emergency Squad also assisted due to the volatile nature of the situation.

Armbruster was arraigned before Justice David G. Boland of the Village of Owego Court and remanded to the Tioga County jail.

Owego police would extend thanks to NYSP Contaminated Crime Scene Emergency Response Team (CCERT), Owego fire and Owego EMS for their assistance during this incident. 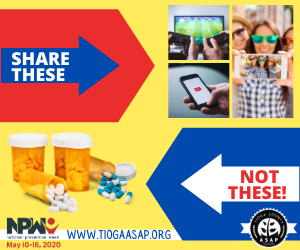