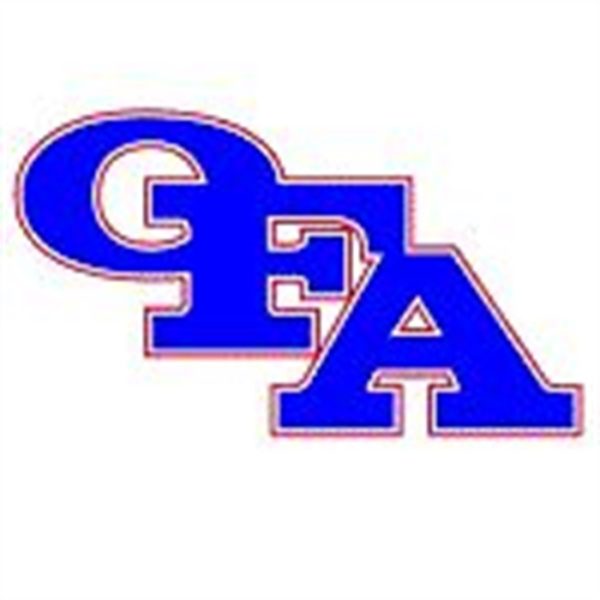 Tonight will be a night to remember for six former Owego Free Academy athletes or contributors who will be inducted into OFA’s sports Hall of Fame. The recently elected inductees are Michael Steele, Class of 1964; Wendy Collins, Class of 1986; and Joseph Palladino, Class of 1988, as athletes … Thomas Morrissey as coach; Richard Brown as coach and contributor; and Thomas Bryant, Class of 1968 as athlete, coach and contributor to the school’s sports program. The induction ceremony is private in the school where the Hall of Fame plaques are displayed outside the gymnasium.

The new inductees will be recognized at half-time of the OFA football game tonight against Maine-Endwell at 7 pm in Christy J. valvo Stadium.

OFA’s game tonight against Maine-Endwell is a make-or-break contest for the Indians. Owego is 3-2 in Section 4 Class B … M-E is 4-1 in Class B … if the Indians win, Owego would be tied with the Spartans for second place, both would be 4-2, and in a good position to get a spot in the upcoming Section 4 Class B playoffs. If the Indians lose, it’s a mishmash of teams fighting for the playoffs, including Norwich, Waverly and Chenango Valley.

It’s Homecoming tonight at Waverly … Wolverines play Norwich. Winner of that game takes a big step toward the playoffs.

Vestal Student to Play with Honors Symphony at Carnegie Hall