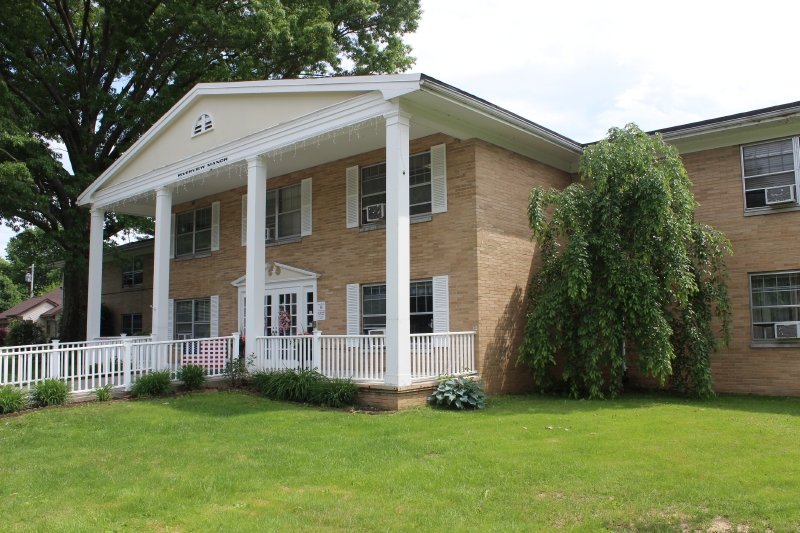 On June 27, Owego police began investigating a reported fraud case at the Riverview Manor Nursing Facility located in Owego. The incident was reported by senior staff who had found an employee theft of several thousand dollars over the past few months.

On July 24, information received during the investigation led to the arrest of Kathleen M. Ingersoll, 48 of Vestal, for two felonies:

Ingersoll turned herself in at the direction of her attorney. Ingersoll was processed and released on appearance tickets to return to Village of Owego at a later date.