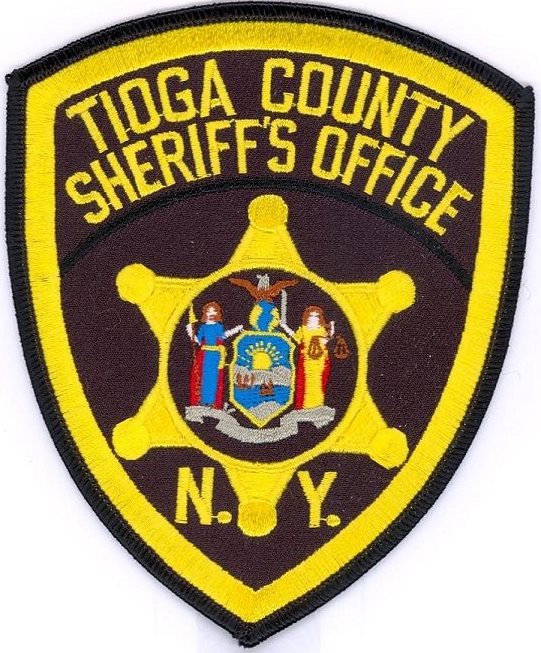 Early Thursday morning the Tioga County Sheriff’s Office responded to Light Road in the Town of Richford for the report of a person suffering from a gunshot wound.  Further investigation found that there were two subjects with gunshot wounds and both had left the scene by private vehicles before Deputies arrived. The wounded individuals were treated at separate local hospitals. Investigators say it appears the people involved were associated with each other and this is an isolated incident.

No other details were available for public release because of the on-going investigation. Anyone with further information is asked to call the Tioga County Sheriff’s Office Criminal Investigation Division at (607) 687-1010.