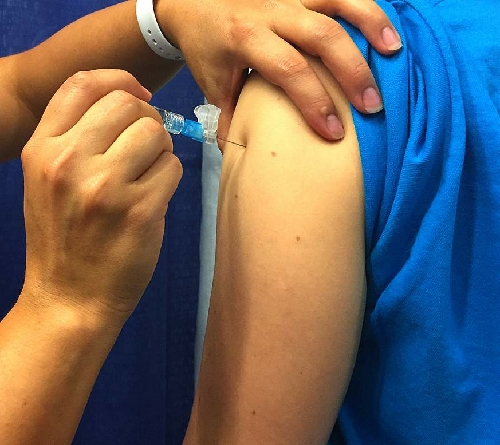 This year’s flu season has come on quickly and aggressively. Influenza is now widespread across
New York State. Tioga County has seen a huge spike in cases during this flu season. From October 1 to December 28, 2019, Tioga County had about 110 influenza cases. During that same time period in 2018, there were only 48 cases and in 2017 there were 40 cases.

The flu is spread through droplets by an infected person coughing or sneezing on a surface and another person comes into contact with those droplets. An infected person can also spread flu droplets directly into the mouth or nose of someone else if they are within six feet. Individuals can protect themselves from the flu by getting their annual flu shot, avoid sick people and by frequently washing their hands.

Barbara Bilbrey, Tioga County Supervising Public Health Nurse, reminds the public that, “the flu can have devastating effects on our vulnerable populations like, infants, the elderly, and those with a compromised immune system. Getting vaccinated not only protects you, but it helps prevent further spread of the flu to those unable to receive the vaccine.”