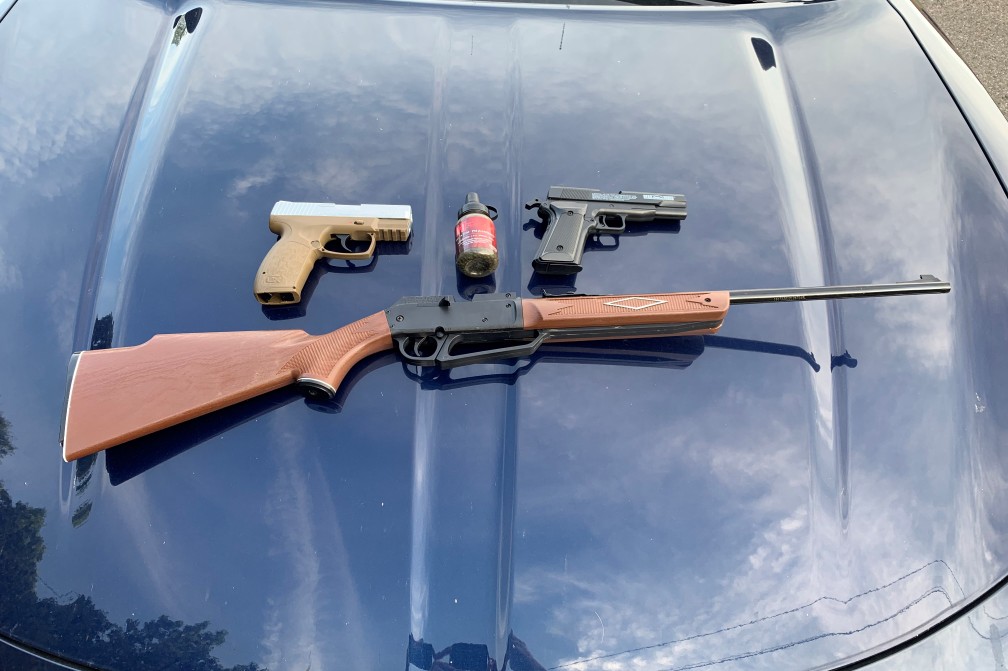 It was a tense situation Wednesday afternoon outside TJ Watson Elementary School in the town of Owego after New York State Police received a 911 call that a person wearing all black was carrying a rifle and silver pistol in the parking lot.  The incident occurred after school hours, at approximately 6:49 p.m. on Wednesday. Several troopers and Tioga County Sheriff’s Deputies responded.

The 17-year-old suspect, whose name was not released, was issued an appearance ticket for violation of Unlawful Possession of a Weapon on School Grounds. The suspect will appear in the town of Owego court on June 25.

No one was injured.