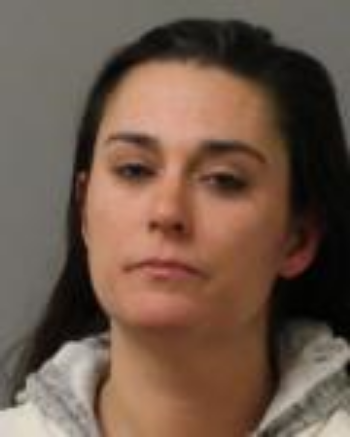 A trooper from the Owego barracks was dispatched to a vehicle off the roadway on NYS Route 17 in the Town of Owego and discovered Preno sitting in her vehicle.

After an investigation, she was arrested for DWI. Preno was processed and released on appearance tickets returnable to the Town of Owego Court on March 19. She was then turned over to a sober third party.