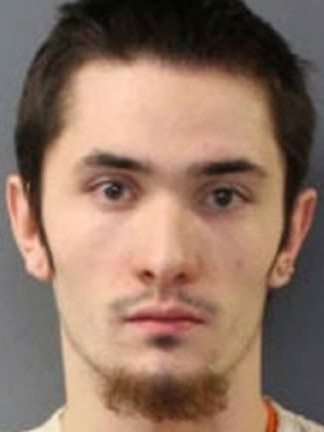 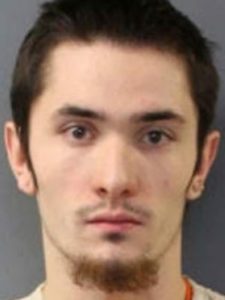 WILLIAMSPORT, Pa. – United States Attorney’s Office for the Middle District of Pennsylvania announced Monday in a news release that Jesse Allen Blake, age 24, of Waverly, N.Y., was indicted by a federal grand jury on Aug. 22 on charges of making threats against the President of the United States and mailing a threatening communication.

According to U.S. Attorney David J. Freed, the indictment alleges that Blake mailed a letter to FBI headquarters on March 29, threatening to kill President Trump and blow up the White House, Trump Tower, the Pentagon and United Nations Headquarters after he was released from the Bradford County jail, in Towanda, Pa., where Blake was in custody on Pennsylvania charges.

The case was investigated by the U.S. Secret Service, with the assistance from the FBI and the Bradford County Correctional Facility.

Indictments are only allegations. All persons charged are presumed to be innocent unless and until found guilty in court. A sentence following a finding of guilt is imposed by the Judge after consideration of the applicable federal sentencing statutes and the Federal Sentencing Guidelines.

[su_note]If found guilty, the maximum penalty under federal law for these offenses is 10 years of imprisonment, a term of supervised release following imprisonment and a fine.[/su_note]