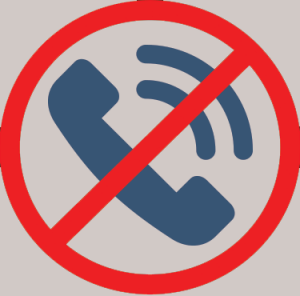 New York State has passed legislation enacting the Nuisance Call Act, which closes a loophole in the Do Not Call Registry and requires live telemarketers to give consumers the option to be added to the seller’s do-not-call list. It also requires telemarketers to have a consumer’s written consent before sharing or selling their
contact information. Gov. Andrew Cuono says, “This loophole is a license to annoy New Yorkers that telemarketers have taken advantage of for far too long.” In 2001, the Do Not Call Law took effect, which allowed New York consumers to opt out of receiving pre-recorded or “robocalls.” However, since the establishment of the
national Do Not Call Registry, consumers have seen an increase in live telemarketing calls, requiring this change in the state law.

$6.1 Billion Question: How Will NY Gov. Cuomo Close the Deficit?