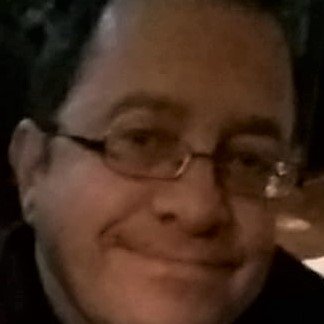 A long-time and now former aide to congressman Anthony Brindisi will appear in court Monday after he charged with patronizing a teenage prostitute. 57-year-old John Stemen was charged by state police with third-degree patronizing a prostitute. He’s accused of agreeing to pay a 17-year old $200 for sex.

Brindisi’s office said it immediately fire Stemen when they learned of the charges. The former state assemblyman will make his appearance in Utica city court. Brindisi, a Democrat who was elected to Congress last November, represents several counties in the Southern Tier and central New York.