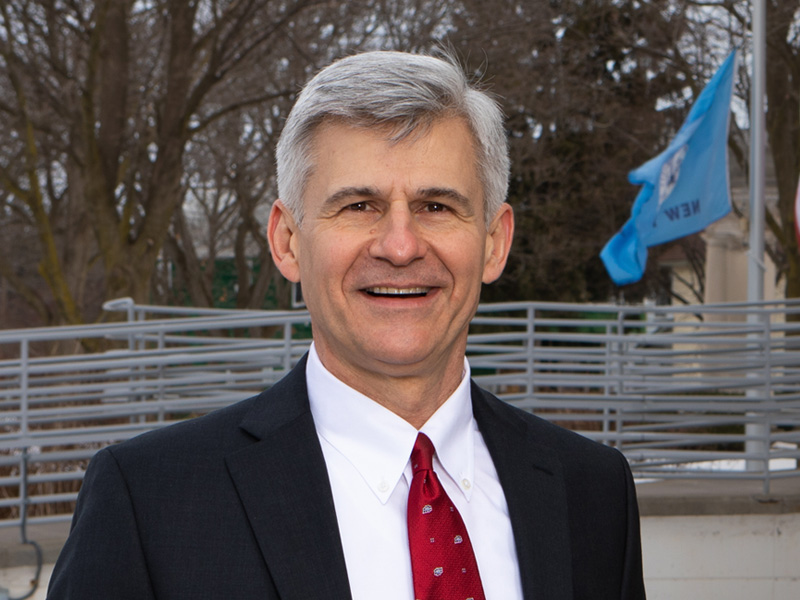 Baker, Blaise and Masler were chosen for their support of the Second Amendment and all rights afforded under the Constitution. The New York
State Rifle & Pistol Association is the state’s largest, and nation’s oldest, firearms advocacy organization. Since 1871, the organization has been dedicated to the preservation of Second Amendment rights, firearm safety, education and training, and the shooting sports.