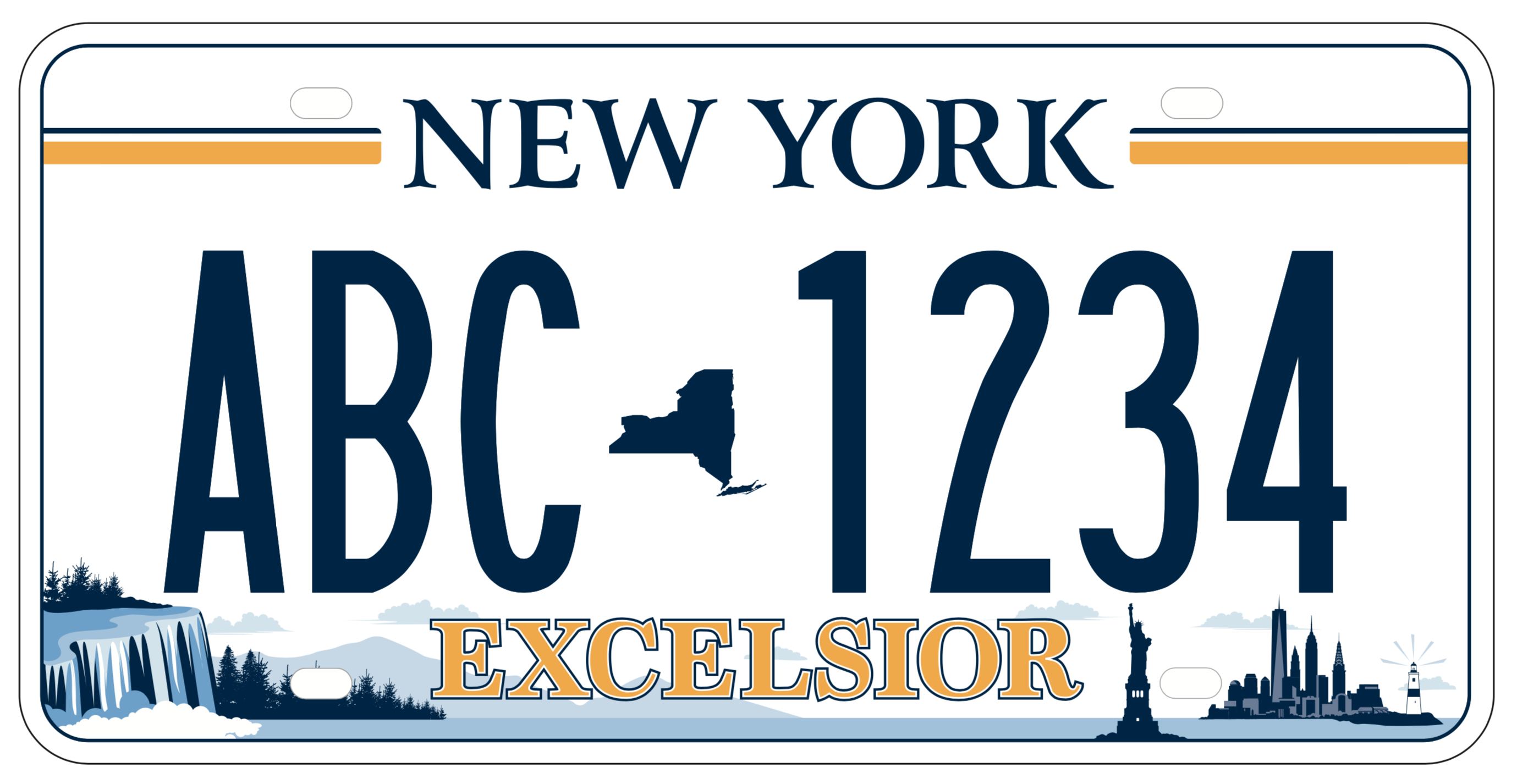 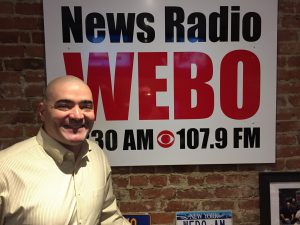 Sen. Fred Akshar of the 52nd District, has released a new Community Voice Survey about Gov. Cuomo’s license plate replacement program that requires owners to pay $25 for new plates and an additional $20 to keep their current plate number. Last week, Cuomo announced the new fee structure and 10-year license plate replacement requirement. along with a survey allowing New Yorkers to vote on the new plate designs. Of the five design options, only one features a landmark located in upstate New York: Niagara Falls.

[su_box title=”WHAT AKSHAR SAID ABOUT THIS NEW TAX”]It’s clear that this is just a “creative” way to announce a new tax on New Yorkers.[/su_box]

Sen. Akshar said, “While many older plates are wearing out and becoming more difficult for law enforcement to read, it’s clear that this is just a “creative” way to announce a new tax on New Yorkers. I’m a fan of constituent surveys, but mine don’t come with new taxes and fees smuggled in.”

Akshar’s survey asks constituents to weigh in on the new replacement fees as well as the new designs by going online to http://www.Akshar.NYSenate.Gov

Respondents can specify whether they:

Respondents can also submit their own ideas for a plate new design.

Akshar said, “Before heaping yet another fee on its dwindling residents, New York needs to stop and listen to the people. Maybe asking ‘if’ instead of ‘how’ a new tax should levied would help slow the steady outmigration of residents for a more affordable way of life in other states. This new tax, along with the $4.6B in taxes and fees imposed in this year’s budget by the all-Democrat-led Legislature, illustrates why One Party Rule in New York will only continue to drive more hardworking middle-class taxpayers out of our state.”