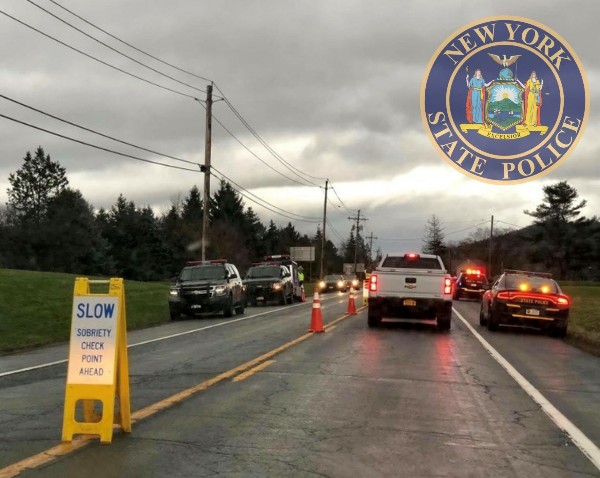 During this enforcement period, State Troopers arrested 122 people for DWI and investigated 370 crashes, which injured 66 people. State Police did not respond to any fatal crashes during the weekend.

As part of the enforcement, Troopers also targeted drivers speeding and aggressive drivers across the State and issued a total of 8,372 tickets for a variety of vehicle and traffic violations.

The initiative was funded by the Governor’s Traffic Safety Committee and was also carried out by local law enforcement agencies across the state.