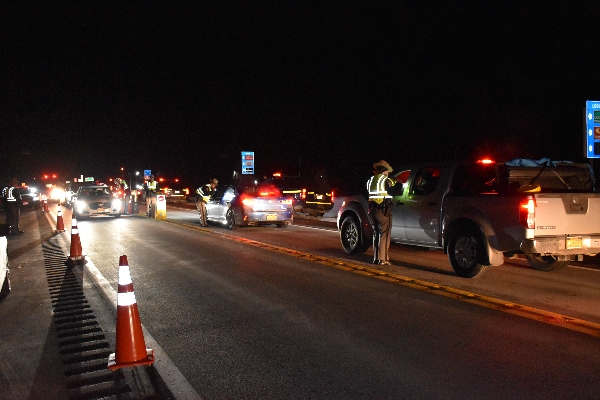 New York State Police in Troop C held several sobriety checkpoints and had increased patrols during Super Bowl weekend. The effort cracks down on impaired and reckless driving and takes impaired drivers off the roadways. STOP DWI efforts across New York have led to significant reductions in the number of drinking and driving fatalities.

Three people were arrested over the Super Bowl weekend for Driving While Intoxicated. 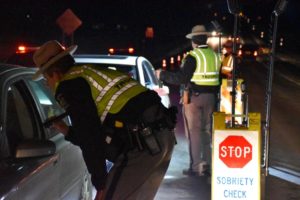 Photos were taken at a Sobriety Checkpoint in Cortland County during the Super Bowl weekend.