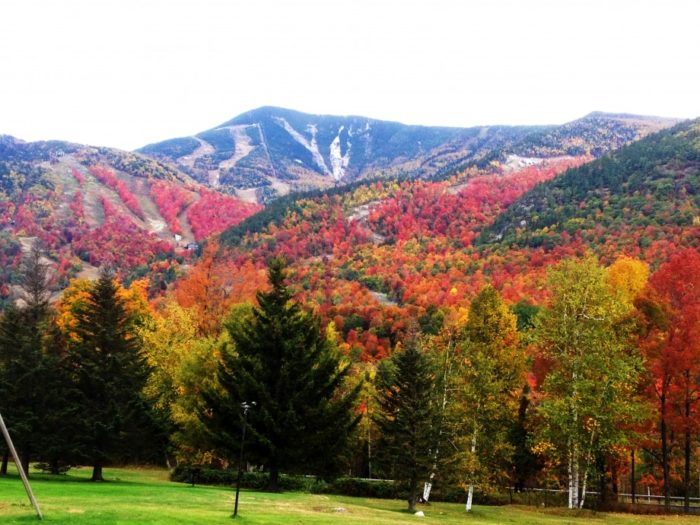 By ACCU-WEATHER – After the third-hottest summer in the United States on record, many in the Southern Tier of New York and the Northern Tier of Pennsylvania are ready for cooler air this fall and everything else the season brings. Some people consider autumn to be the best time to get out of the house and enjoy all nature’s beauty. The gorgeous, vibrant colors put on a display like no other before the trees shed their leaves for the long winter ahead. 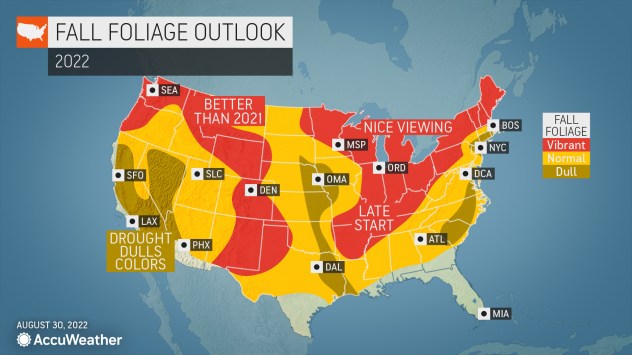 Now that fall has officially arrived, families in the Twin Tiers are thinking about trips to admire the colorful landscapes transformed by the fall foliage. However, the lack of rainfall across certain popular viewing areas might put a damper on some plans. The fall foliage forecast, released last week by long-range meteorologists at AccuWeather, offers insights to leaf-peepers on the ideal locations to admire the beautiful colors. 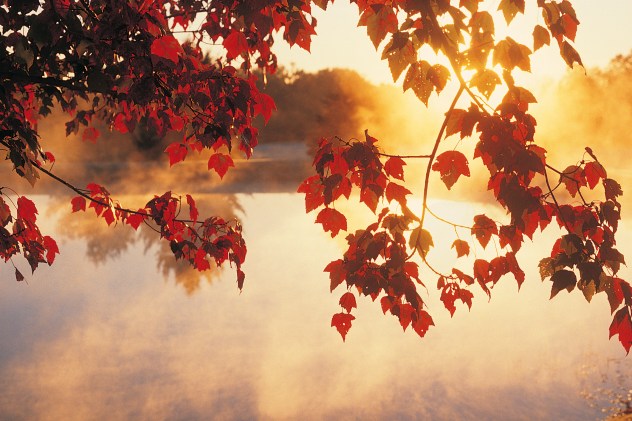 A last-minute assist from Mother Nature in early September, is not likely enough to result in colorful fall foliage displays in one area of the country known for its prolific seasonal scenery, but leaf-peepers in places nearby can expect a treat this year. Some of the most popular places to enjoy fall foliage across the Northeast and Appalachians are expected to be duller than previous years due to a lack of rainfall this summer.

According to AccuWeather’s Lead Long-Range Forecaster Paul Pastelok, many trees became stressed this summer across eastern Pennsylvania, New Jersey, southeastern New York, and southern and central New England due to the lack of precipitation. These areas have had below-normal rainfall, which has resulted in a moderate to severe drought, especially in southern New England, according to the U.S. Drought Monitor.

The best ingredients for fall foliage are cool air and ample summer moisture and cooler, drier falls, according to Pastelok. A surplus of late-summer rainfall across northern New England has set the region up for a colorful and vibrant foliage season.

For places like Maine, New Hampshire, Vermont and northern New York, the peak of the foliage occurs in late September and the first week of October. However, Pastelok believes the pinnacle of color could be reached closer to the second or third week of October, which is similar to last year.