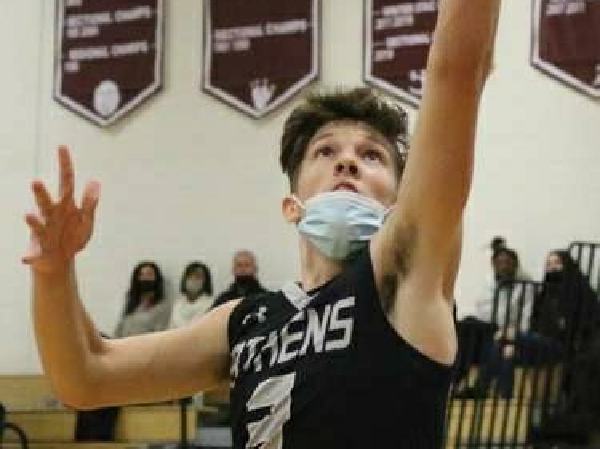 By Valley Sports Report (THE VALLEY) — Athens senior J.J. Babcock was named NTL “Offensive Player of the Year,” junior Chris Mitchell was named “Sixth Man of the Year” and three of their Wildcat teammates were honored with Large School Division all-star recognition in recent voting by the division’s coaches.

Mitchell, a physical presence in the low post, who was not afraid to take a charge or get on the floor for a loose ball, was instant energy off the bench for the Wildcats. He averaged 3.5 points and 2.7 rebounds per game.