On Sunday, April 24, at 8 a.m., Johnson City police responded to a shooting on Diment Street. Officers located an occupied vehicle that had been struck by gunfire and named Denzel Duncan as a suspect, who fled the scene. Detectives were called to the scene and recovered 9mm shell casings as well as other evidence. Detectives obtained a search warrant for Duncan’s residence and recovered a loaded 9mm hand gun.

On Wednesday, April 27, detectives and members of the U.S. Marshall’s Joint Fugitive Task Force took Duncan into custody at an Arlington Street address in Johnson City.   Duncan, 30, is a resident of Johnson City, and was charged with: with the following:

It should be noted that Duncan and his intended victim knew each other and this was not a random act. 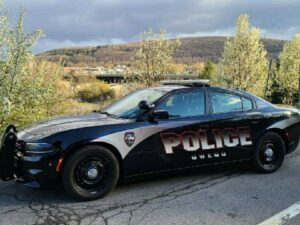 Owego police officiers arrested Jordan M. Burlingame-Ortloff, 24, Berkshire NY, on a charge of  Criminal Possession of Controlled Substance in the Third Degree, a Class B Felony, following a traffic stop.

Vestal police executed a search warrant on Wednesday, April 20, at 1412 Vestal Road that resulted in the confiscation of approximately 34 grams of suspected methamphetamine, resulting in the arrest of William J. Bish IV, 46, of 1412 Vestal Road. Bish was charged with:
Brett A. Wallace, 28, Richford NY, was arrested for Criminal Possession of a Loaded Firearm in the Second Degree, a Class C Felony, following a traffic stop. Wallace was turned over to Tioga County Sheriff’s Deputies’ custody for arraignment at Tioga County Centralized Arraignment Court. 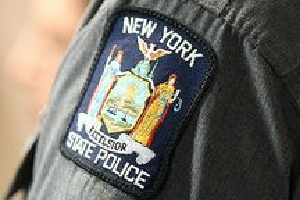